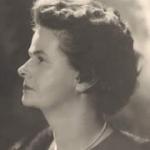 Communicating your wishes for your land to your heirs is a critical first step in estate planning. Even more importantly, your wishes should be codified in your will. Luckily for Beatrice Riley, because she clearly and persistently communicated her wishes to her heirs, they worked hard to carry her wishes through, even in the absence of a legal imperative in her will.

Beatrice owned a house with 280 acres of land in Barre, Massachusetts. She loved the land and tried to instill a strong land ethic in her grandchildren by bringing them blueberry picking, canoeing, fishing, and jeep riding on the trails. As the years passed, she would often talk to her family members about the land and ask them if they would care for it like she had. When she grew older, two of her three grandchildren moved back to the house to take care of her. She became very ill, and when her death was imminent, the grandchildren needed to make a decision about what to do with the property. There was no direction in the will. Fortunately for Beatrice, one of her grandchildren who had power of attorney wanted to follow her grandmother’s wishes to protect the land. Still, the family was concerned that the estate, capital gains, and other taxes would be too great to bear, forcing them to sell the land for development. All three grandchildren had a number of conversations about the future of the land and agreed that they wanted to honor their grandmother’s wishes and conserve the land, but also hoped to be able to afford to live there with their families by somehow reducing the taxes associated with the inheritance.

The family attorney who had a long-time relationship with Beatrice wasn’t sure how best to help the grandchildren conserve the land, so he recommended that they contact Mount Grace Land Conservation Trust. The land trust was able to help the family understand their options and advised the family attorney. Because the Riley land had important natural resource values, the Massachusetts Department of Conservation and Recreation purchased 80 acres of land to protect the water quality of the Quabbin Reservoir. But no funding source was available for the remaining 200 acres. To protect the rest of the property, the family donated a conservation restriction (CR) on the remaining land to the land trust, except for an area around the original homestead and two additional areas where the grandchildren could build houses in the future. Placing a CR on the property was also in their financial interest: the CR significantly reduced the value of the land and the taxes associated with the inheritance, and the donation of the CR was taken as a charitable gift and reduced the taxes even further. As a result, the three grandchildren and their families were able to afford to keep and to live on the land. Even though the land surrounding the houses is permanently conserved, the CR allows them to continue to use the land for recreation, gardening, and forestry. 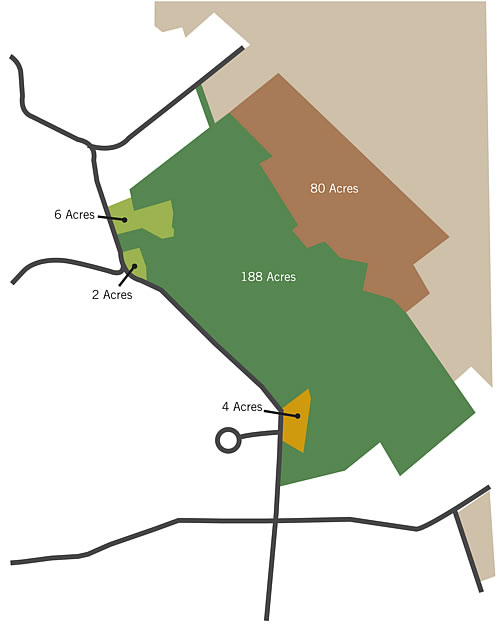