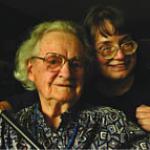 Finding out what your heirs need can be helpful in deciding what to do with your land. But being fair with your heirs does not always have to mean providing them with an inheritance that is financially equivalent, as demonstrated by Mrs. Smith’s example.

Mrs. Smith inherited a 5-bedroom house, barn, and 350 acres that had been in her family for over 200 years. Her two daughters had spent summers with their grandparents and loved the land. In her 70s, Mrs. Smith wanted to see that her daughters could continue to enjoy the property after her passing and liked the thought that it would remain much the way it had always been—fields and woods.

After open conversations with her daughters about the land, Mrs. Smith learned that her younger daughter Jane was interested in retiring, living at the homestead, and running a bed and breakfast business. The older daughter Sue lived in Vermont and wanted to stay there. To decide on a fair split of her assets for her daughters, Mrs. Smith first had the property appraised. The appraised value of her house and land was so high that federal estate tax would be due, and there wasn’t enough cash in the family to pay for it, so some of the land would need to be developed to cover the estate taxes. Thankfully, after Mrs. Smith discussed the situation with a tax attorney and her accountant, another option emerged to keep most of the land in its natural state, while also providing a fair inheritance for her two daughters.

Mrs. Smith donated a conservation restriction (CR) on 338 acres to the local land trust, reserving 3 acres around the house as well as four additional house lots. The original homestead and three acres would pass to Jane so she could pursue her business plans. Sue would inherit the remainder of the family land and would receive money from the sale of the house lots. Both Sue and Jane will not be burdened with an excessive estate tax when their mother passes away because the CR reduced the value of the land. And Mrs. Smith received an immediate income tax deduction from the donation of the CR and the knowledge that the land will largely remain as fields and woods. 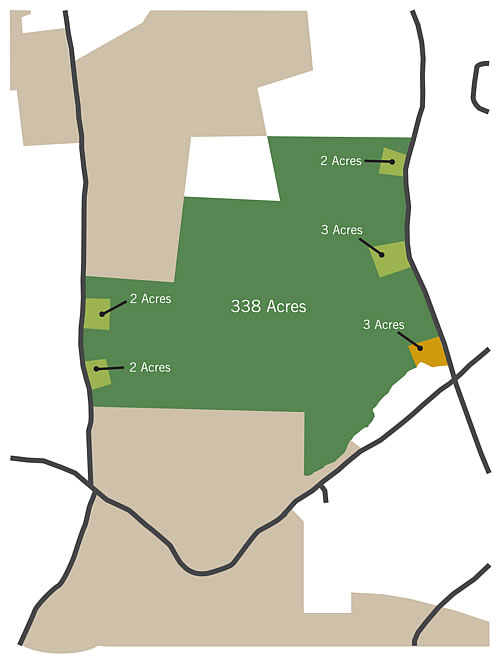